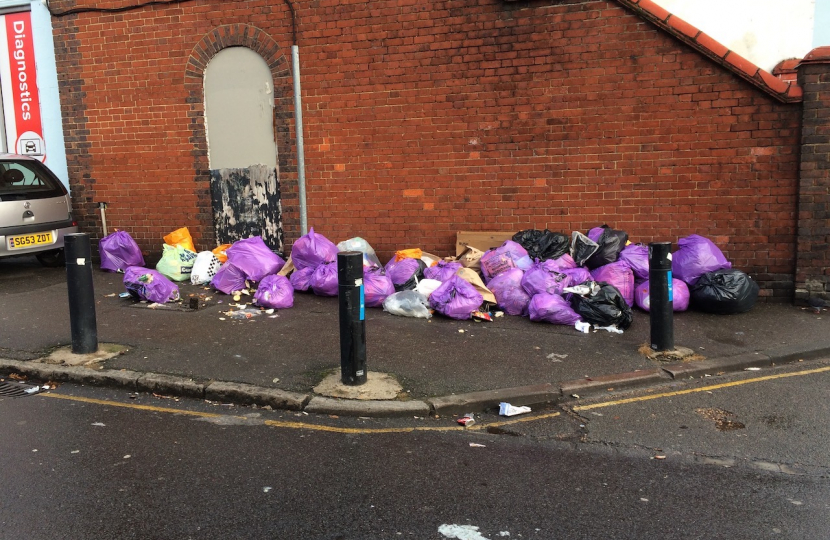 As the local election campaign rushes by, we wanted to highlight the work we have done since being elected in 2018 on behalf of those we represent: